On her way to one of a dozen little Georgia towns, Karen Tinsley would inevitably pull out a little Tupperware container of oatmeal.

Too busy to eat breakfast at a table, she’d navigate her manual transmission car along two-lane country roads en route to meetings in places like Cedartown and Greensboro and Baxley and East Point.

The people inhabiting these little towns likely had no idea, but Tinsley was one of their biggest advocates.

As director of both the Georgia Initiative for Community Housing and the UGA Housing and Demographics Research Center, Tinsley’s passion was improving the quality of life of folks throughout the state by providing locally-driven affordable housing and community revitalization strategies.

In the program’s first 13 years under Tinsley’s leadership, GICH facilitated progress toward housing stability in 65 communities across Georgia and had an economic impact in the millions. For Tinsley, a Senior Public Service Associate at UGA, it was more than just a job – it was her life’s mission.

“I learned from her that a key component of community development lies in loving on and being intentional with the neighborhood and people around you,” said Morgan Wolf, one of Tinsley’s former students who now works as the GICH program assistant. “She modeled this wonderfully in her own life.”

Tinsley moved to Georgia from her native upstate New York for graduate school. A few months after leaving, at the onset of another mild Georgia winter, she called her mother back in Syracuse.

“She said, ‘Mom, I’m never coming back. I love it here,’ ” Tinsley’s mother, Judy McPeak said, laughing. “She had found her home in Athens.”

After completing both a master’s and doctorate in economics from the Terry College of Business, Tinsley joined FACS in 2000 as a research coordinator.

She quickly impressed her colleagues with her sharp mind and ability to effectively oversee multiple projects. Whether training for a triathlon, conducting an economic analysis or preparing for a meeting, Tinsley pursued it full speed, said Tom Rodgers, retired UGA Associate Vice President for Public Service.

“Anything she went after she gave it everything she possibly could and worked as hard as it took to be successful,” Rodgers said.

“The secret is she consistently worked and was always prepared and she always followed through on all her promises,” said Anne Sweaney, the Josiah Meigs Distinguished Professor Emerita. “Her leadership around housing issues has made a lasting impact on so many communities in the state of Georgia, one community at a time.”

Tinsley’s colleagues noted Tinsley was unique not just because of her intellect and commitment, however. Her compassion for the people she served is her lasting legacy.

“In poring over her notes and files, you can tell it wasn’t a job for her – it was a deep love,” Wolf said. “She was highly revered by so many people and she leveraged those connections to not simply come in from above, but to come alongside and really empower communities.”

Since Tinsley’s death in April 2018, McPeak has heard from so many of her colleagues and friends about her daughter’s compassion. She’s not surprised.

“She was just a very caring, devoted woman,” she said. “If she decided she wanted to help someone, she would do all kinds of leg work, research or whatever to help that person or that community.”

You won’t find Tinsley’s picture anywhere in the GICH annual reports printed during her tenure. She preferred to work in the shadows, deflecting the praise to others.

One colleague called Tinsley a “quiet rock star” for her unassuming ways.

“As a department head, I always knew Karen would just ‘take care of it,’ ” said Sheri Worthy, interim dean of the College of Family and Consumer Sciences. “She was an influential leader, but she was more likely to highlight and give credit to the GICH program and the participating communities than to take any credit for herself or be in the spotlight.”

“I feel close to Karen when I’m there,” she said.

She can laugh now as she remembers her competitive daughter taking a job at a call center in high school so she could have her own checking account, or the times she got in trouble in elementary school for being so chatty.

“She was always a social person,” she said.

And she draws strength from hearing stories about her daughter from the many colleagues and friends she left behind in Athens, who carry her loss close to their hearts but who smile at the impact she had on so many.

“Karen’s death has left a huge hole,” Worthy said, “but the knowledge that her life and work impacted so many in life-changing ways gives me comfort.” 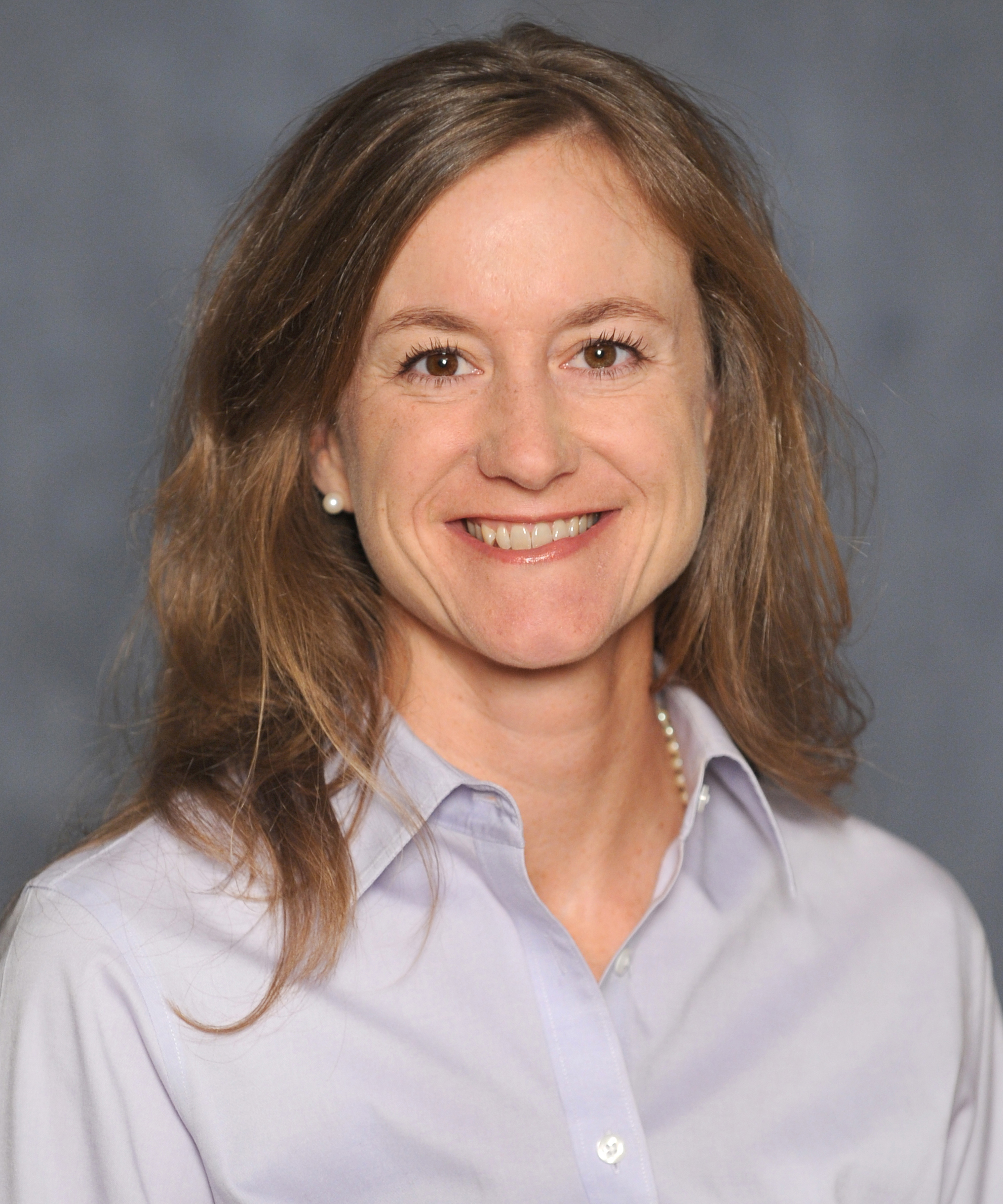 Tinsley began at FACS in 2002 as a research coordinator in the department of financial planning, housing and consumer economics. A Senior Public Service Associate at the time of her death in April 2018, Tinsley also served as director of the Georgia Initiative for Community Housing and the UGA Housing and Demographic Research Center, working to improve housing conditions for Georgia residents.

The Karen Tinsley Scholarship Fund was established for students who want to study affordable housing and community development. To donate to the fund, visit https://gail.uga.edu/commit?des=75598003