The UGA College of Family and Consumer Sciences will recognize several outstanding alumni and induct Karen Tinsley into its Honor Hall of Recognition at the 43rd annual Alumni Awards event in March.

Tinsley, a senior public service associate and director of the Georgia Initiative for Community Housing, was killed while riding her bicycle 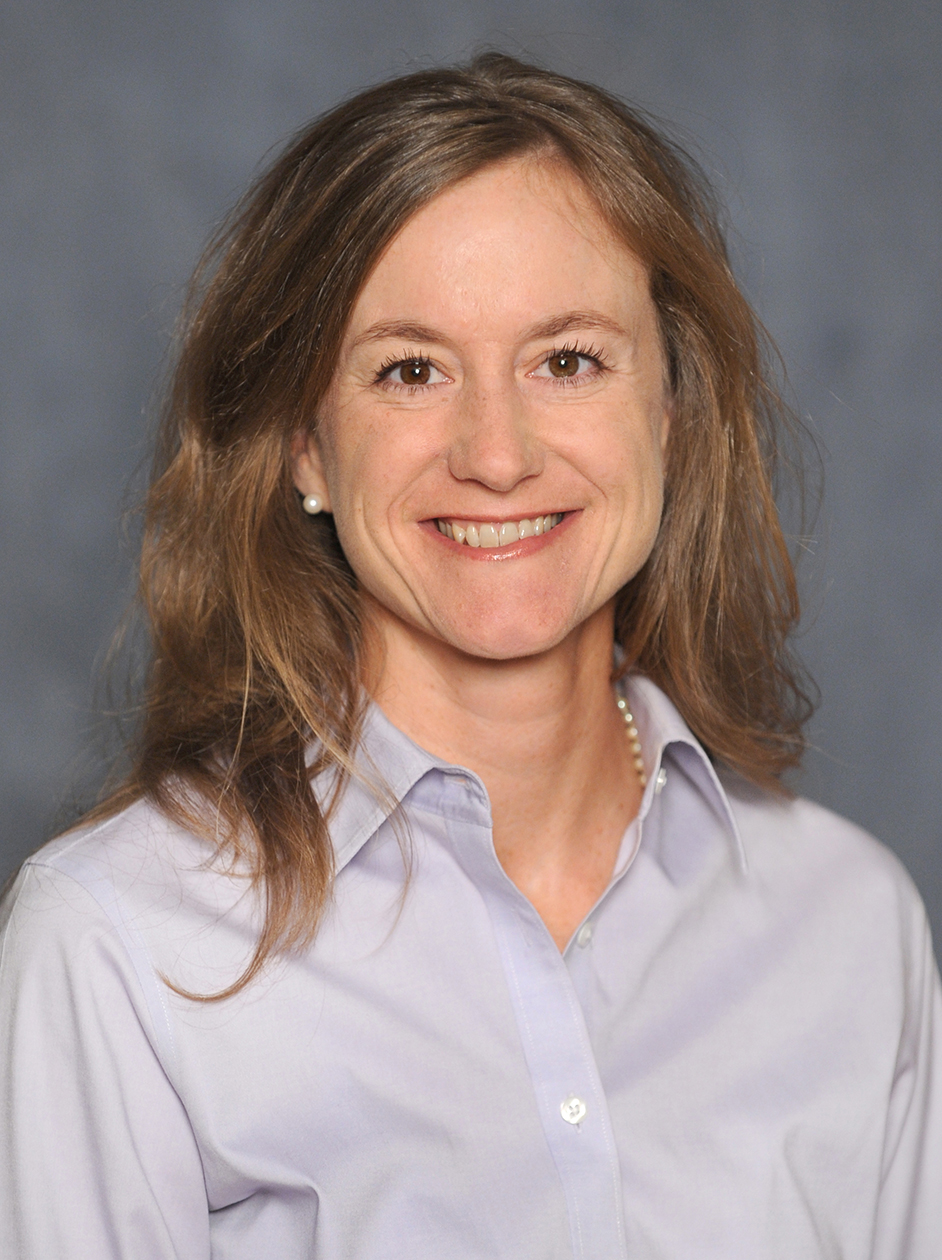 The Honor Hall is the college’s highest honor, reserved for individuals who demonstrate impeccable character, commitment, outstanding leadership and who made significant contributions to the field of family and consumer sciences.

“Karen was not only a valued faculty member, she was a beloved friend to so many who were fortunate to work alongside her,” FACS interim dean Sheri Worthy said. “She showed up every day determined to make a positive impact on the people and communities she served. We grieve her loss but are still inspired by the tremendous legacy she leaves.”

In addition to Tinsley, FACS will recognize alumni and friends of the college, including:

Jerry Gale, Creswell Award: Given in honor of the college’s first dean, this award recognizes a current or retired faculty or staff member who has provided leadership in motivating and guiding students.

Gale directed the family therapy doctoral program at FACS for 18 years and received numerous teaching and research awards during his career.

Rick Lewis, Distinguished Alumni Award: The award recognizes a FACS graduate who has made lifelong contributions that reflect the beliefs and values of the college.

Lewis served as director of the Bone and Body Composition Lab for over three decades and gained international recognition for his scientific contributions advancing the field of nutrition, pediatric health and osteoporosis prevention.

Clarissa Esguerra, Emily Quinn Pou Professional Achievement Award: Established in 1999 in honor of the college’s fourth dean, this award is presented to graduates who have attained substantial achievements and are at the midpoint of their careers.

Esguerra is associate curator of costume and textiles at the Los Angeles County Museum of Art.

Extra Special People, FACS Appreciation Award: This award is given to an individual or organization that has contributed significantly to the support of the college either financially, programmatically or legislatively.

Napoli is a 2008 graduate who serves as principal of St. Joseph Catholic Parish School in Athens. She is an active representative of Envision Athens and board member and committee lead of Keep Athens-Clarke County Beautiful.

Eliza Paris Harrison, Pacesetter Award: This award is given to a graduate of the last 10 years who actively promotes the beliefs and values of family and consumer sciences.

Harrison, a 2014 FACS graduate, was a successful member of the investment banking team at UBS Financial Services with a strong record of volunteerism and mentorship. Prior to her death in June 2021 following a 3 1/2 year battle with cancer, she appeared on CNN, the Today Show and in People Magazine advocating for immuno-compromised people.

“We are so proud of all of the honorees and look forward to celebrating their accomplishments at our event in March,” Worthy said. “All of the honorees are excellent representatives of the college and deserve all the accolades they receive.”